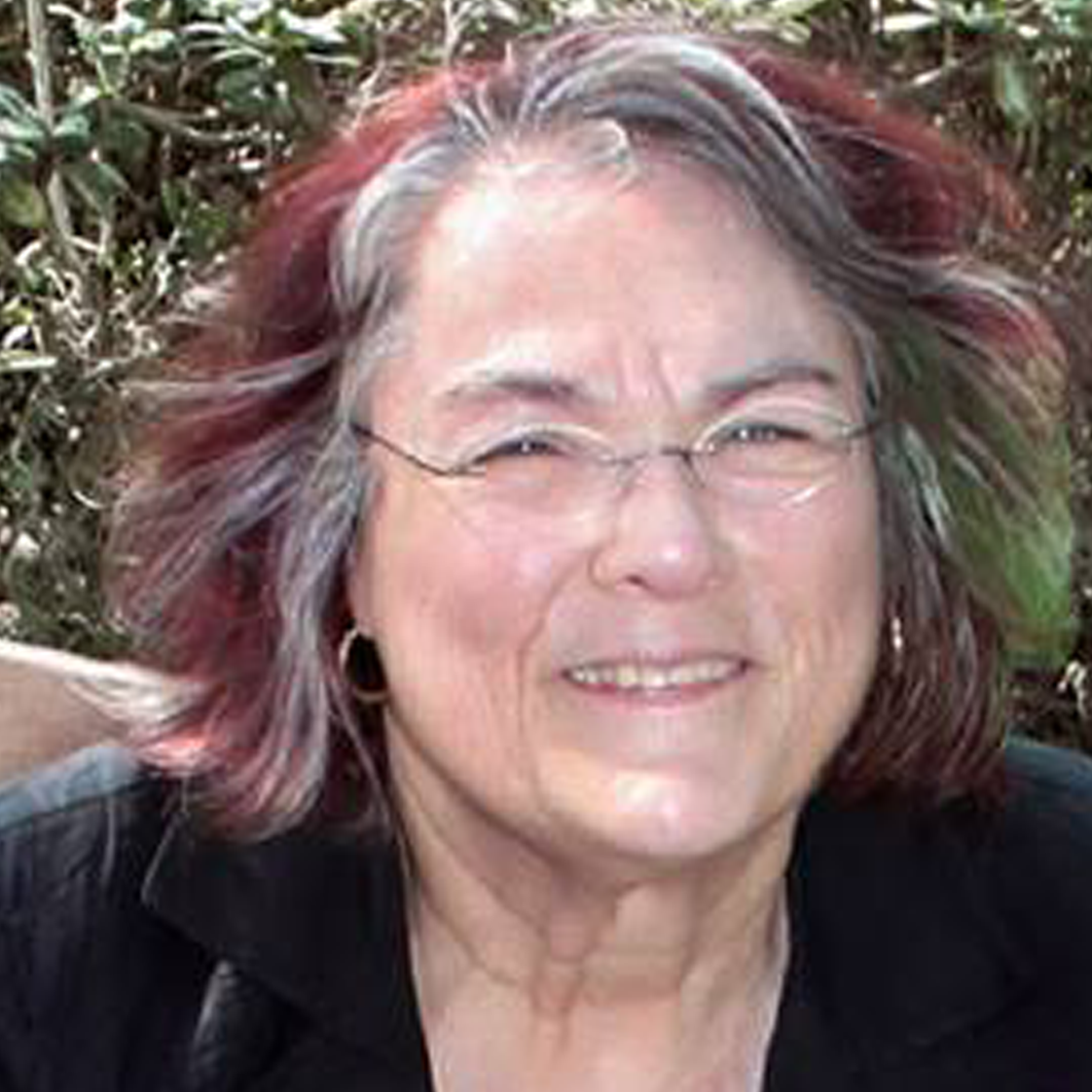 Eileen Gunn’s stories are known for their wry intelligence and sharp imagination. She is a short-story writer, essayist, and editor, the author of two story collections: Stable Strategies and Others (Tachyon Publications, 2004) and Questionable Practices (Small Beer Press, 2014).  Her fiction has received the Nebula Award in the US and the Sense of Gender Award in Japan, and been nominated for the Hugo, Philip K. Dick, and World Fantasy awards and short-listed for the James Tiptree, Jr. award. Gunn was the editor/publisher of the Infinite Matrix, an early and influential online SF magazine from 2001-2008. She serves on the board of directors of the Locus Foundation, and served for 22 years on the board of directors of Clarion West. Her website is at http://www.eileengunn.com/.

All Events Of Eileen Gunn